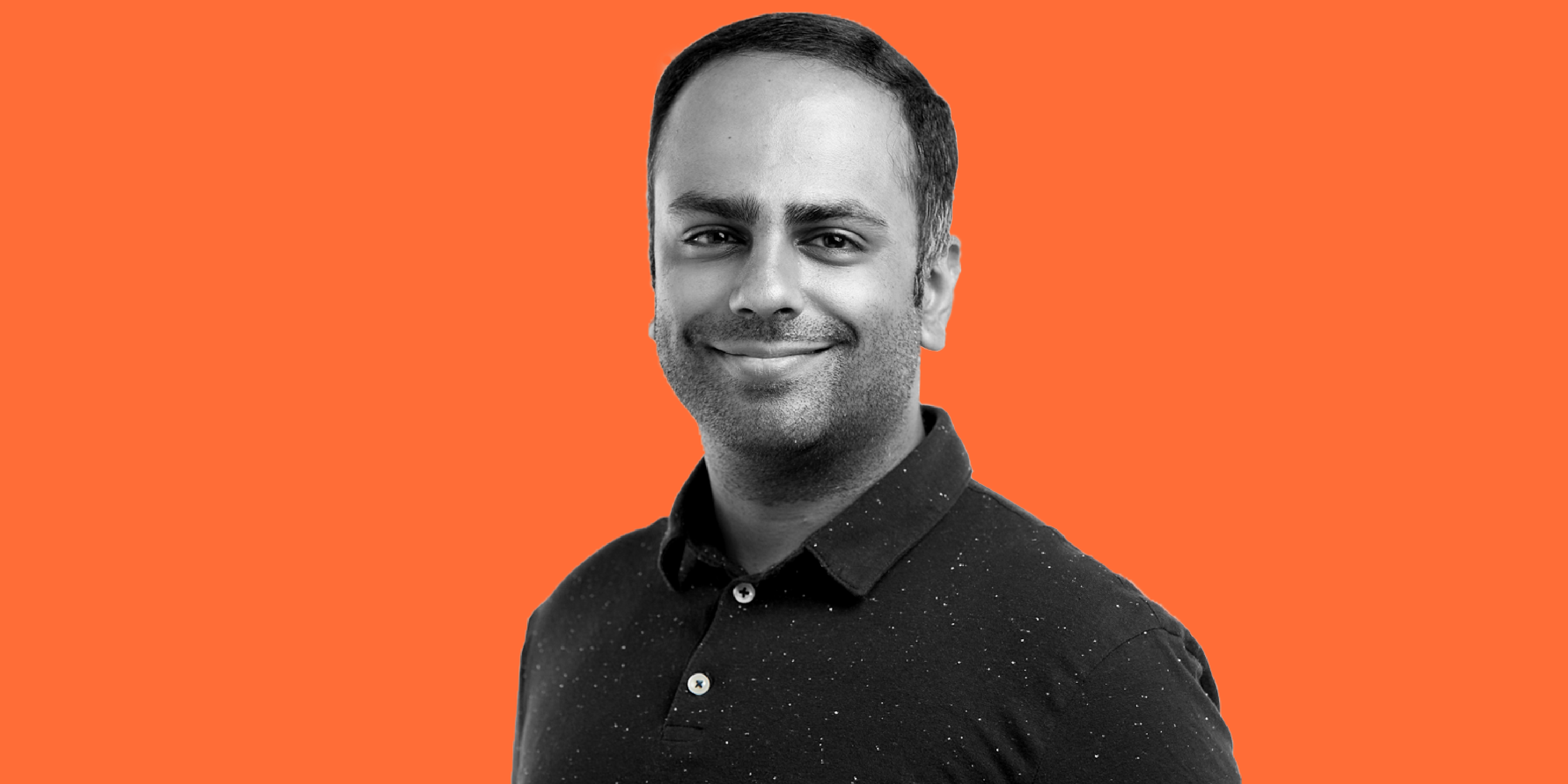 In this series, some of Canada’s most active physician advocates explain why they feel their voices are essential to a better future and what motivates them to step into public conversations on health and health-related issues.

With more than 50,000 followers, Dr. Naheed Dosani has become a prominent voice for health equity on Twitter — as well as a prominent target for online threats and harassment. But the Toronto physician, who founded Palliative Education and Care for the Homeless (PEACH) and co-founded both Doctors for Justice in Long-Term Care and Doctors for Defunding Police, says the trolls don’t bother him. They’re “a sign these are the hot button issues we need to be talking about.”

On the urgency of pandemic advocacy

I’d be at work seeing the impact these policies were having on the people I cared for -- they were getting sick and they were dying -- then I’d watch the news or go on Twitter and see governments not responding in an appropriate way. In many cases, that’s still happening.

It was hard not to get emotional. It was hard not to take that advocacy from small ‘a’ to capital ‘A.’ Whether it’s telling a story that touches hearts or tweeting in all-caps to explain how unacceptable a situation is, physicians need to get political on social justice issues that affect health. This is our lane.”

“Like many colleagues who’ve been advocating during the pandemic, I’ve received numerous threats of harm, including death. But it’s a reminder of how important this work is.

The fact we’re making people uncomfortable — including by challenging their access to privilege — is a sign these are the hot button issues we need to be talking about.

The messages you’re getting are the exact reason why you’re doing it in the first place.”

On using social media for change

“Twitter gives us the opportunity to sculpt and shape our narrative experiences, whether we’re doing outreach on the streets, in a shelter, in a park, or even at the policy level.

It gives us the opportunity to humanize what it’s like to experience homelessness. To have difficulty accessing health care due to mental illness. To be discriminated against because you’re a person who uses drugs. To be a racialized person.

Social media becomes a fulcrum, a platform for us to advocate directly to the public and policymakers, and to showcase to media that there are different sides to every story.

Without the power of social media, these points of view might otherwise go unrecognized.”

On the stories behind the data

“The one thing that inspires me and people I connect with is the power of storytelling: respectfully sharing the narrative of a person who’s dying in a shelter or living their last weeks out of a car.

Telling those stories helps others appreciate and understand the person behind the data and can help dispel common misconceptions that people living in poverty and experiencing homelessness are to blame for their social situations. We know that this is not true.

A narrative approach transcends stereotypes and has the power to foster empathy and compassion, which can be huge drivers of change.”

On family and social justice

“I’m the son of two refugees who came to Canada from Uganda in the 1970s; my upbringing was focused on the refugee and immigrant experience. I learned about equity, justice, community well-being and the social determinants of health; it really influenced me later in life to see how health care workers could become social change agents in our community.”

On traumatic evidence of gaps in the system

“During my residency training, I had a transformative experience at a shelter providing health care for a man in his early 30s.

He was diagnosed with terminal cancer and had severe mental illness -- but he also used drugs and had been denied access to pain medications in other health care settings, including emergency departments.

As much as I tried to help and build trust with him, I returned to the shelter the next day to learn he had died by suicide, due to an overdose of a combination of alcohol and street drugs.

This very traumatic event really showcased to me how devastating the gaps in the health care system could be.”

On breaking new ground in care

“When I graduated, I worked with colleagues at Inner City Health Associates in downtown Toronto to develop a program called Palliative Education and Care for the Homeless, or PEACH. It’s a mobile palliative care program that provides health care for people on the streets, in shelters, under bridges — wherever they may be — so that no one falls through the cracks. We now care for between 120 to 130 clients at any given time. PEACH has really become a standard of care that has inspired similar programs in cities across Canada and around the world.”

On structural considerations in health

“Being a palliative care outreach doctor put me in a natural position to advocate and bring awareness and action to issues facing people who experience structural vulnerabilities.

Over the last decade, we’ve seen significant strides in recognizing the impact of the social determinants of health on our communities. What we’re not talking about is what’s driving them in the first place. These are topics that tend to make people uncomfortable and are often inherently political — racism, xenophobia, transphobia, capitalism, ableism, oppression and privilege — but they need more attention.

As part of my own commitment to advocacy, I encourage these conversations through media interviews, building community on social media and starting a not-for-profit called Amplified Health that provides education to health care and social services.

I’m hoping that in the next 10 years, we’ll see much-needed progress in the medical and health care community so that we can provide the best care possible to people experiencing structural vulnerabilities.”

On a new generation of doctor-advocates

“We’re seeing more people joining the medical profession with specific goals to inspire social change and work with colleagues in other sectors, whether it be the legal community, social services or others, on integrated approaches to care.

More and more medical students are saying, ‘I’m here to address social inequities and biological illness at the same time.’ That wasn’t happening at the same frequency before.

We’re also seeing more diverse representation in the medical community – although we do still have a long way to go. When we hold a mirror up to the medical profession, it’s not reflective of who is in this country. But we are getting closer and closer.”

Know a physician advocate making a difference in health? Put their name forward for an interview by emailing memberservicecentre@cma.ca