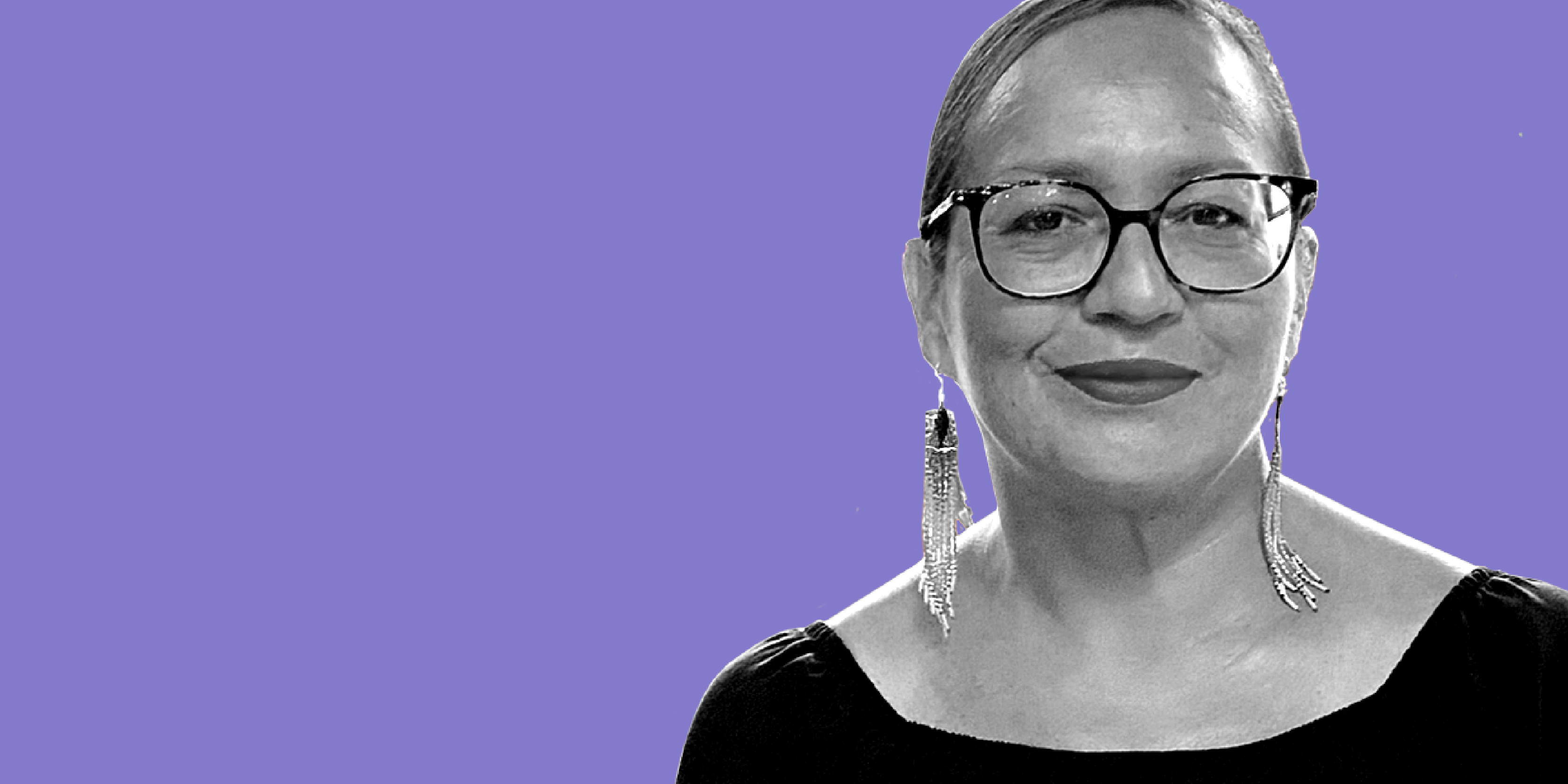 Indigenous psychiatrists are rare enough. Indigenous women in the field? Twenty years ago there was only one — and Dr. Cornelia (Nel) Wieman has made that distinction count as both a clinical practitioner and an advocate for Indigenous health and anti-racism. She is the deputy chief medical officer at First Nations Health Authority (FNHA) and the president of the Indigenous Physicians Association of Canada (IPAC).  She spoke to the CMA about her work from her home in what is now known as Vancouver, on the unceded Coast Salish territory of the Musqueam, Squamish and Tsleil-Waututh First Nations.

Why choose psychiatry as a specialty?

I was really interested in both the art and the science of medicine.

In psychiatry, you have to be able to quickly achieve that therapeutic relationship — people won’t tell you they are suicidal if they have no trust in you.

My whole philosophy of practising psychiatry is that when I see a patient, I imagine it is one of the worst days of their lives. Whatever I can do to help, I will do.

For Indigenous people who have historically been mistreated, underdiagnosed and dismissed by medical professionals, I was able to make those connections.

When I see an Indigenous patient, even though our stories are different, they know I am empathetic and have in some ways suffered myself.

What was your journey into public advocacy?

I was thrust into it. In 1998, I was named a recipient of the highest award the Indigenous community bestows on its members — now called the Indspire Awards — not long after the death of Dr. Clare Brant, the only Indigenous psychiatrist who came before me. I knew I wanted to do something that deserved the honour of that award and carried on Dr. Brant’s legacy. I had to be a voice for people who had no voice, especially in the health care system.

What is the focus of your advocacy work?

For many years I focused on Indigenous mental health. Early in my career I also focused on suicide among Indigenous youth. But my advocacy work has broadened over time. When I moved to Vancouver four years ago to work at FNHA, I gave up my clinical practice to work exclusively in public health. I was intrigued by what I could do working for the first provincial health authority led by First Nations. The role meant I could bring all my experiences and skills together — clinical, research and advocacy.

During the pandemic, at FNHA we have been helping to manage outbreaks in First Nations communities and supporting the vaccination rollout. I’m also one of the leads on developing a provincial standard for anti-racism, cultural safety and humility.

You’ve also served on numerous panels and advisory groups for the wider profession, including the CMA’s Profession Engagement Advisory Group. What motivates you to work within the system, as well as with organizations focused on Indigenous health, to transform health care?

The notion of working to make change from the inside comes from my own personal history.

I am a Sixties Scoop survivor, adopted out of my community of Little Grand Rapids First Nation, Manitoba, into a non-Indigenous family. I lost my language, my culture and my connection to my community.

I always felt I had a foot in both worlds, and never quite belonged to either.

Advocacy is really challenging, especially when you’re the only Indigenous person in a conversation.

I remember, years ago, sitting at a table and having my peers speak out against admitting more Indigenous medical students — the argument being their fear that it would bring down the academic standards of the medical school.

When I’m invited to sit at a table, I know it’s going to be tough. But if I don’t take the seat, people will continue to make decisions for Indigenous people without our input. It’s a dilemma, but it has to be done. I’m grateful for the support of my Indigenous colleagues in between those meetings.

Tell me about the role of mentorship in your work with the IPAC.

Our medical students are still experiencing racism in their day-to-day lives — from peers, clinical preceptors and faculty. It can be really challenging for them so we try to support them however we can.

And I take the responsibility of being a visible example for Indigenous students extremely seriously.

I didn’t come from a family of physicians. My adopted family were Dutch and came to Canada after WWII. My dad was a market gardener, and we were very poor. I didn’t have that exposure to medicine; I didn’t even know what “on call” meant when I got to medical school.

Then when I was in medical school, it wasn’t even on people’s radar that an Indigenous person could be there. So people would say racist things about Indigenous people, not even thinking that I was standing right there, listening to them.

We have a teaching called Seven Generations, meaning I’m the product of seven generations and my impact will be felt forward for seven generations. So we have a responsibility to the younger generations that they not only survive medical school, but thrive throughout their medical careers.

Within the last year, the IPAC received a $1-million grant from the CMA Foundation to start a national mentorship program for Indigenous medical students and residents. Ultimately, programs like this will help create a physician workforce — for both Indigenous and non-Indigenous physicians — that both is culturally safe and provides better care.

What do you want your physician colleagues to know about your advocacy work?

If we are going to transform medical culture, we need to work together.

There is a toxic culture in medicine that’s connected to racism, but it also includes bullying and domineering attitudes. We need to ask ourselves: What can we change in medical education, continuing medical education and in health services?

Reflecting on International Women’s Day, is there anything you want to emphasize?

Medicine still has a problem with women in positions of leadership. Very few deans of medical schools have been women. While there have been some associate or assistant deans, there has yet to be an Indigenous dean of a medical school in Canada. It’s time to amplify Indigenous voices, lift up women and break down systemic barriers. Everyone will benefit as a result.

This interview has been edited and condensed for clarity.