Maintaining mental health has been a challenge for many people during this pandemic. But for older adults with chronic illnesses, the challenge has been magnified.

“One issue was that some patients themselves were reluctant to reach out to doctors because they presumed how busy or poorly accessible physicians would be — they didn’t want to bother them,” said family physician Dr. Mark Yaffe. “We thought the mental health issues of older adults with chronic illnesses might go unattended to.”

People aged 65 years and over, living with conditions such as diabetes, heart disease or cancer, often depend on family physicians for mental health support while they navigate chronic illnesses. Yet at the onset of the pandemic, many physicians were turning to virtual medicine and seeing fewer patients in their offices.

The problem sparked a question: What is the most efficient way to provide mental health support to this group when in-person help is unavailable?

Dr. Yaffe’s study — which is being conducted by a multidisciplinary team based at St. Mary’s Hospital Center — hopes to find answers.

The CMA Foundation contributed $5 million to the Foundation for Advancing Family Medicine (FAFM) COVID-19 Pandemic Response and Impact Grant Program. This program is helping family physicians innovate to provide care during the pandemic.

Launched in late October 2020, the study is focusing on more than 90 adults, aged 65 years and over, who are living with chronic illnesses. All were participants in previous research conducted by the team at St. Mary’s Hospital Center on individuals who had been hospitalized for a chronic medical problem.

At the start of the study, interviews were conducted with participants, and this information was used to create individualized mental health toolkits customized for their unique mental health symptoms. The toolkits — including items such as relaxation CDs, readings and worksheets for goal setting — were delivered by courier to participants’ homes for the eight-week study.

Participants were randomly split into two groups. Half used the toolkits with no help, while the other half received access to a “coach” — a lay non-professional, supervised by a therapist. The coach called the participants at three scheduled intervals during the eight-week course of the study.

“We are examining whether it is possible to initiate self-care in that very narrow time frame,” said Dr. Yaffe. “In a pandemic you are going to have a large population in need, and there are only going to be a limited number of coaches you can recruit and train.”

Project Coordinator Manon De Raad summarized the toolkits as a form of cognitive behavioural therapy, presented in an accessible way.

“The feedback we heard on the tools was quite positive; it’s encouraging,” she said.

Data will be collected by the end of April, with the aim of determining whether the toolkits —both with and without the added “coach” — are worthwhile.

In the future, team also wants to enable physicians to efficiently create toolkits for patients who have trouble accessing mental health support. 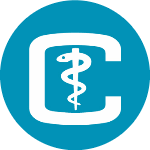 Originally established in 2005, the CMA Foundation is a registered charity, designated as a private foundation, whose sole member is the Canadian Medical Association. Its purpose is to provide impactful charitable giving to registered Canadian charities and qualified donees to further excellence in health care. 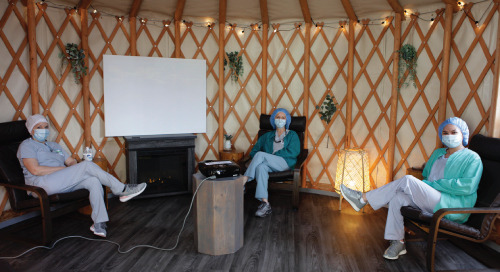 From Sechelt, BC, to Hawkesbury, Ont., hospitals are finding ways to tackle pandemic burnout

From Sechelt, BC, to Hawkesbury, Ont., hospitals are finding ways to tackle pandemic burnout 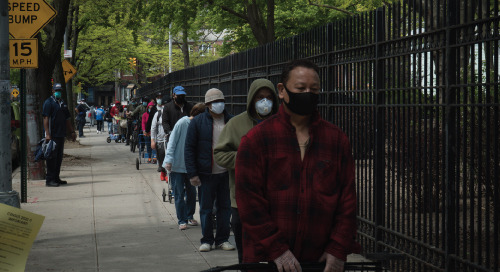 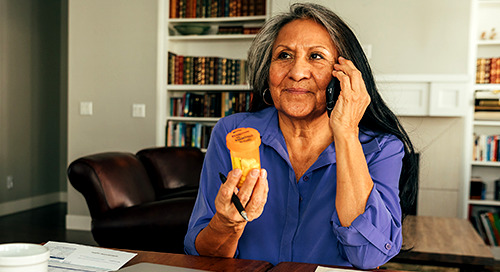 The doctor is calling: Hamilton physicians band together to call frail older patients during pandemic

Realizing they weren’t hearing from patients 65 and older, a family health team decided to be proactive and reach out 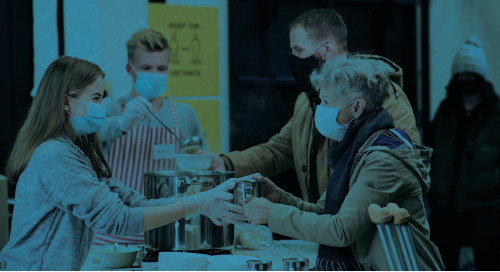 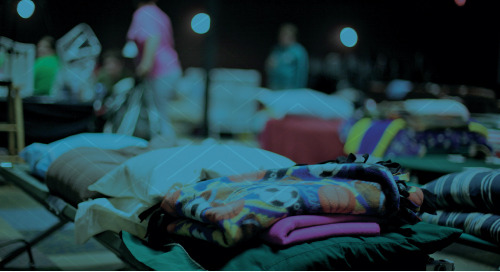 In from the cold: Launching emergency shelters for vulnerable people

From Iqaluit to Montreal, emergency shelters are ensuring people have a safe place to go during the COVID-19 pandemic. 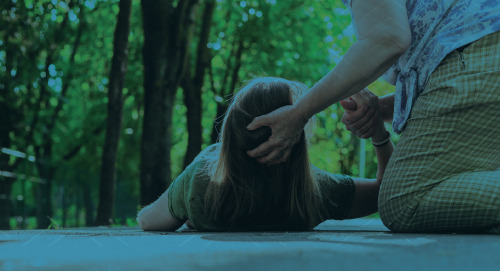 With in-person consultations limited because of COVID-19, family physicians can use an innovative approach to diagnose concussions 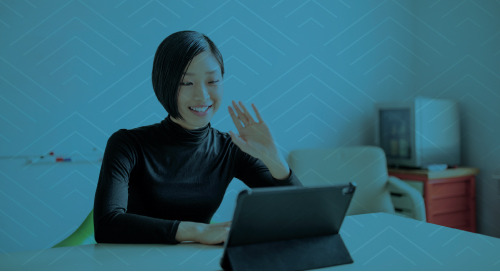 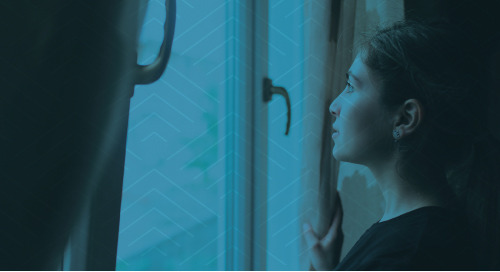 In Ontario and Quebec, hotel rooms are being converted into temporary housing while homeless shelters battle COVID-19 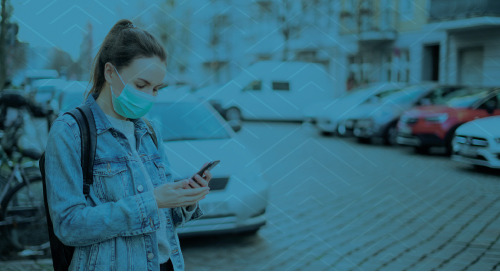 Closing the “digital divide”: boosting public Wi-Fi during the pandemic

In Halifax and St. John’s, more public access to Wi-Fi is a lifeline for vulnerable people. 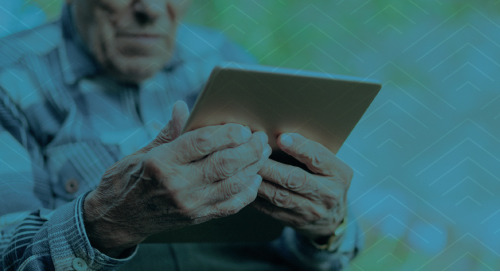 With nearly all in-home services for seniors suspended, this York Region program is targeting isolated seniors in community housing. 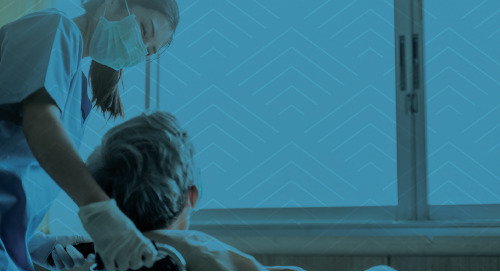 “This is a marathon”: preparing LTC homes for the next wave of COVID-19